Immediately after the release of Star Wars Squadrons on October 2, many players began to complain about various errors in the operation of input devices, VR, and others. The developers do not give specific comments at the moment, so we have collected all the errors of Star Wars Squadrons and user recommendations in one topic.

The problem is already known to developers and they are taking actions to fix it. Some players have devices that work, but unfortunately they give out a weak FPS. The solution at this stage is to update the device drivers.

When screen syncing is enabled, the game can freeze as if it is disabled. This is noticeable in multiplayer and very hinders smooth play. Try simply turning the game on and off or restarting it.

The game doesn’t start after downloading

If the game doesn’t start after downloading, there are actually many reasons.

The solution to the problem with starting the game in this article: https://marmok.ru/pc/en-star-wars-squadron-doesn-t-start-there-is-a-solution/

Freezes can occur for several reasons. One of them .it’s the lack of functionality of hardware or conflicting software. If the PC meets the minimum requirements, then you should start updating the drivers.

Some in the first minutes of the game were blocked account, which led them to a banal stupor. This is how the anti-cheat Ring works, designed to fight dishonest players. Write to the support service and your account will be unblocked after review.

Error with the file MIDIDownloader.dll

A similar file is located in Windows itself and as a result, after checking, this error occurs. Nothing terrible happened for the game itself, just try to move it to another location (for example, to disk D)

Crash to Desk in Story Mode

After playing without any issues the Prologues, First Mission can’t be launched. In the lobby, the game is crashing (CTD) without any reasons. No issues in Multiplayer mode.

Developers recommend rechecking the integrity of the game via the Steam or EA launcher. Also, be sure to update the drivers and disable any programs that interact with the screen (for example, OBS) 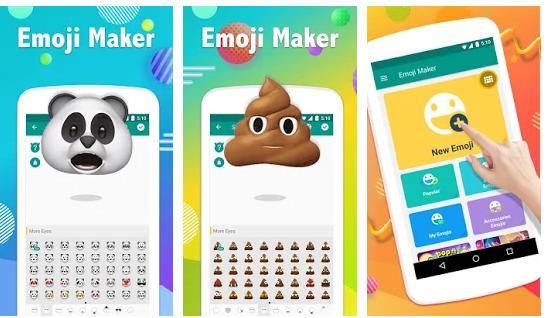 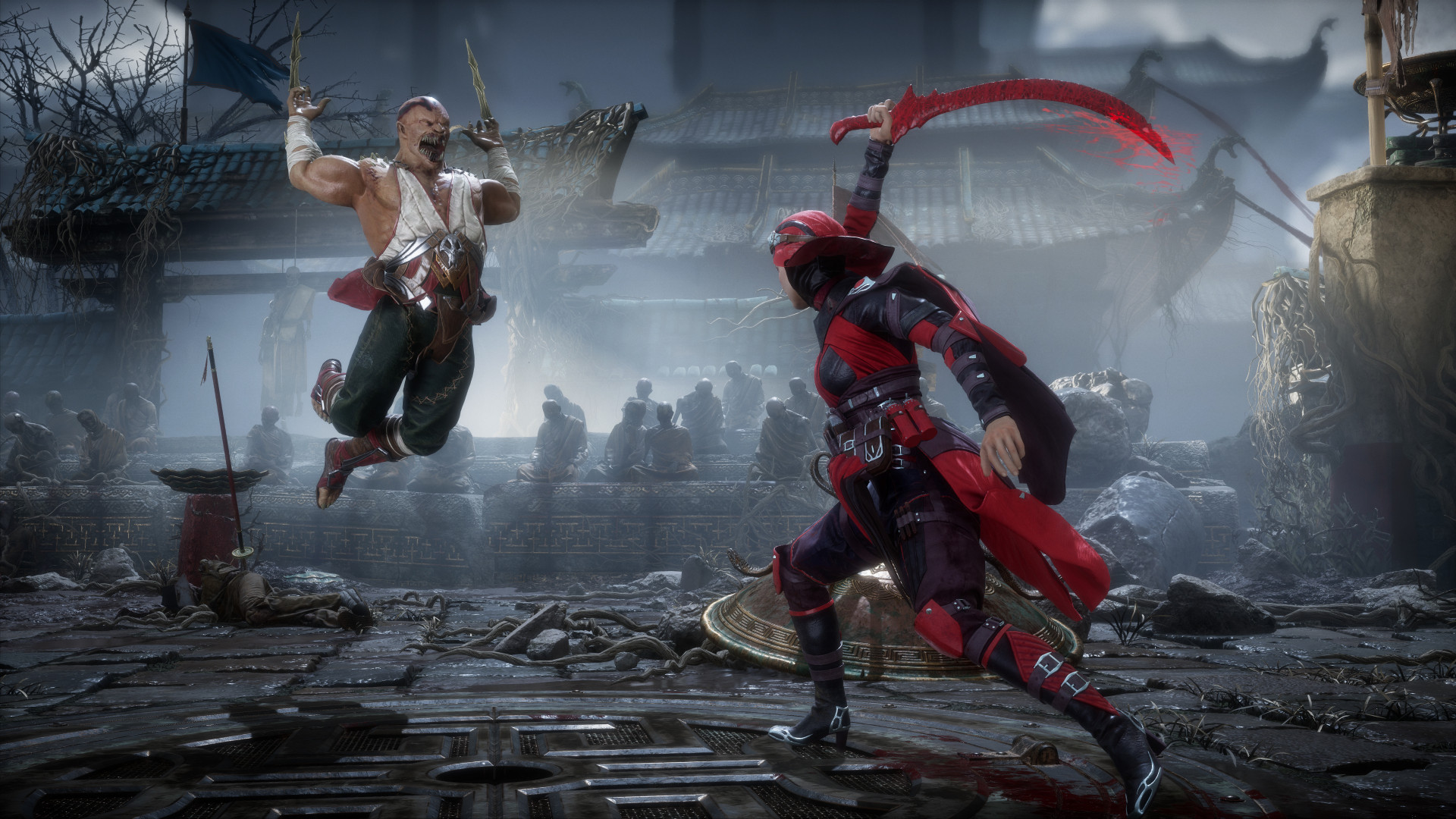