[EN] Star Wars Squadron doesn’t start — there is a solution

The problem with Star Wars Squadrons appeared from the very beginning and continues to this day. Players complain that the game simply does not start or the launch time significantly exceeds the standard norms. The developers of MOTIVE and the publisher Electronic Arts were able to find a solution that we will group for convenience.

The player tries to launch the game through the launcher and sees a black screen when the app opens. On the forum, developers advise you to announce basic actions for such cases, namely:

Update your nVidia or Radeon drivers to the latest version from October 2, 2020. On the first day of release, a global update was released that fixes this problem.

You should also download the game launcher from the official site, some updates may not have been downloaded.

Check the quarantine of your antivirus program, which may contain some DLL files.

Disable programs such as Discord, nVidia-display processing, which are superimposed on the screen. Perhaps the anti-cheat of the game is triggered and causes a black screen.

Star Wars Squadrons crashes with and without An error

Depending on the error, you need to take various actions to fix the problem.

This problem occurs if the application anti-cheat detects incompatible programs. You need to disable them and make sure that they are not in hidden mode. Check the task Manager, and force them to close.

When the game starts, users see the message «operation ID is invalid». This is due to the invalidity of the token that is issued when launching the launcher. Try to completely close the program (you can force it) and restart it.

I launch the game and it takes about 5-10 minutes to load to the first menu, then I click the «Play» button and then it goes to a longer loading screen that I haven’t gone through yet. Is there anything else I can do?

The solution is this: if you are using a high-resolution monitor, Windows scales the user interface. The game scales it over the Windows again. This causes a «crop» in one corner of the game, preventing you from seeing anything else on the screen.

Find the EXE file and right-click on it and select properties. In the compatibility section, check «Disable full-screen optimization», then open «Change high-resolution settings», check both of these options.

Select «Run in Steam VR», Rift S is enabled. But the game doesn’t run in VR, but damn. I can still see the Oculus Home VR. The game does not have a button or any menu item to switch to VR mode, as people who do not experience this problem do. 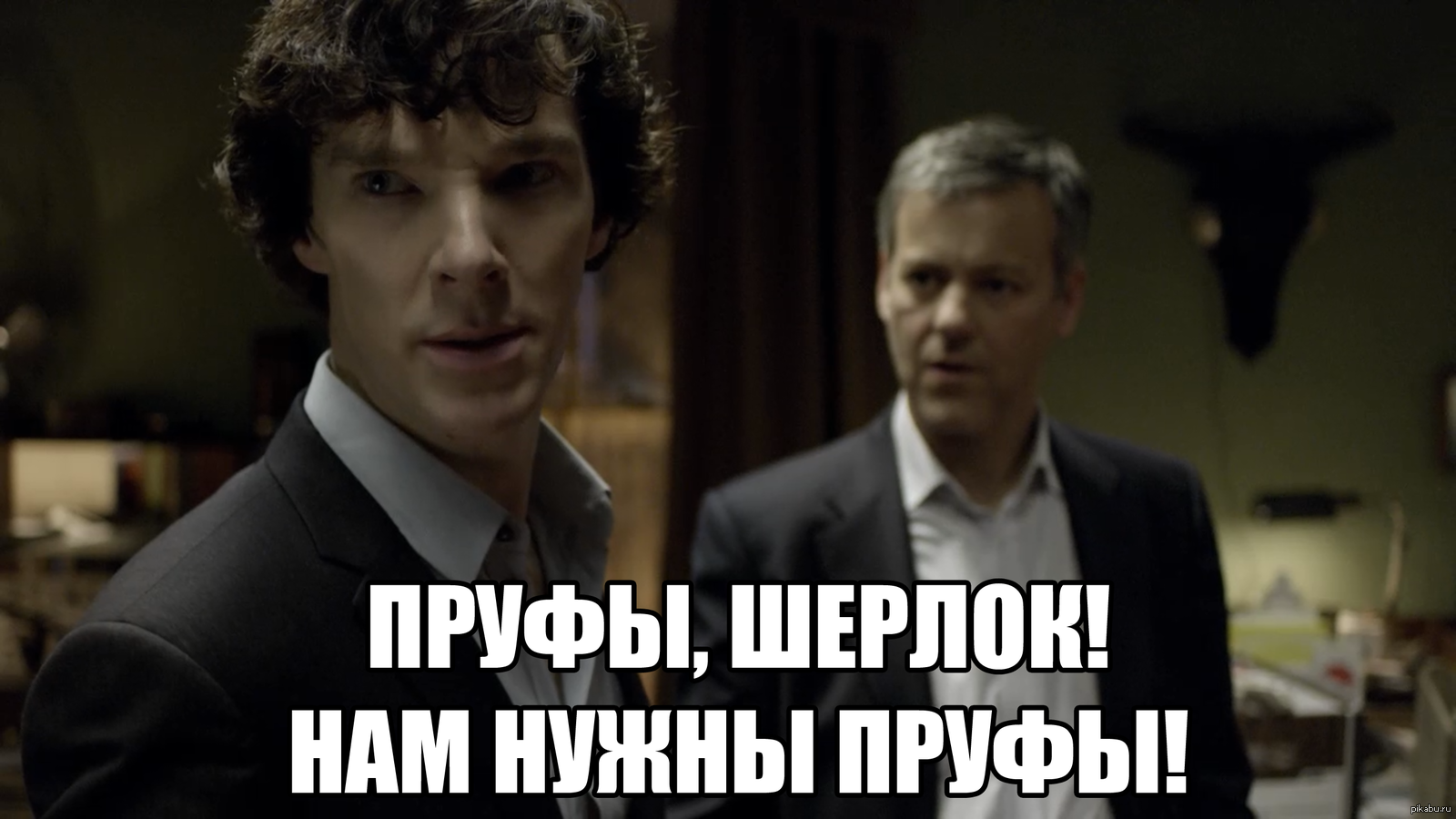